I was puttering around at Node tonight finishing an actual joystick controlled Atari Punk Console while there was an old school hiphop event going on at the LofT and I was thinking back to something I came across a while back but hadn’t gotten around to putting down and sharing.

Hiphop is based around a hacker. Back in the bad old days Grand Master Flash decided that he wanted to extend the breakdown, which is the best part of the song so people could really grove on it. He took the existing technology of records and mixers and with his electrical engineering degree and junkyard parts put together the “Quick Mix Theory” a system so he could cue up parts of a song on his headphones and then cross fade them in in time to the music. Speeding up and slowing down a record changes pitch and temp, dropping the needle at different points allows for near instantaneous random access. This might not seem all that innovative now, but this took a recording and with being able to manipulate and even add parts to the arrangement totally changed what was static into a new different entity. Previous to this manipulating recordings was a labor intensive job involving cutting lengths of tape and running long loops through the room. Musique concrète had been around for a while, but you couldn’t really shake your ass to it.

Of course this new idea wasn’t immediately understood or well received at first. Attempts to pair it with the mainstream didn’t go well (Furious Five opening for the Clash sounds awesome now, but was a disaster then). Music however is Memetic, it is information passed around and lives or dies like a genetic fitness function where only the cool survive. If parts of music doesn’t grab you by soul and make you laugh, cry, smile, scream or dance it doesn’t get to reproduce and dies in isolation. Musical innovation tends to come from the edges where society get fragmented and mixed and creates something new. There is a history of street bands picking up on snippets of music heard out of windows of upper class places and taking it and making it their own. With hiphop mixing records and later sampling gave a single person, the DJ, real time access to arrange with a nearly infinite and diverse selection of sound and music. They could build with the
thumpyest kick drum, sharpest horn section and buzzyest base with a tightness that you couldn’t get with the 30 piece band it would take to play all those instruments. Elements and style started to refine and change feeding back on to it’s self spinning off sub genres focusing on a small set of musical ideas and manipulating techniques which would then be picked up by another style putting music in a state of fast forward and hanging all sorts of concepts about what a song is. Future Sound of London sampling RUN DMC mixing on some AeroSmith is just as perplexing as tracking down the melody of “St James Infirmary” from New Orleans through Appalachia to Ireland as “An Unfortunate reel” with the lyrics echoing songs even older. The difference is that we are still close to the source and the documentation is a little better for now.

I want all the Hackers in the house, if you void warranties, make your own tools, open things up just to see what is inside and then use the parts for new unintended uses MAKE SOME NOOOOOIIIIISE! 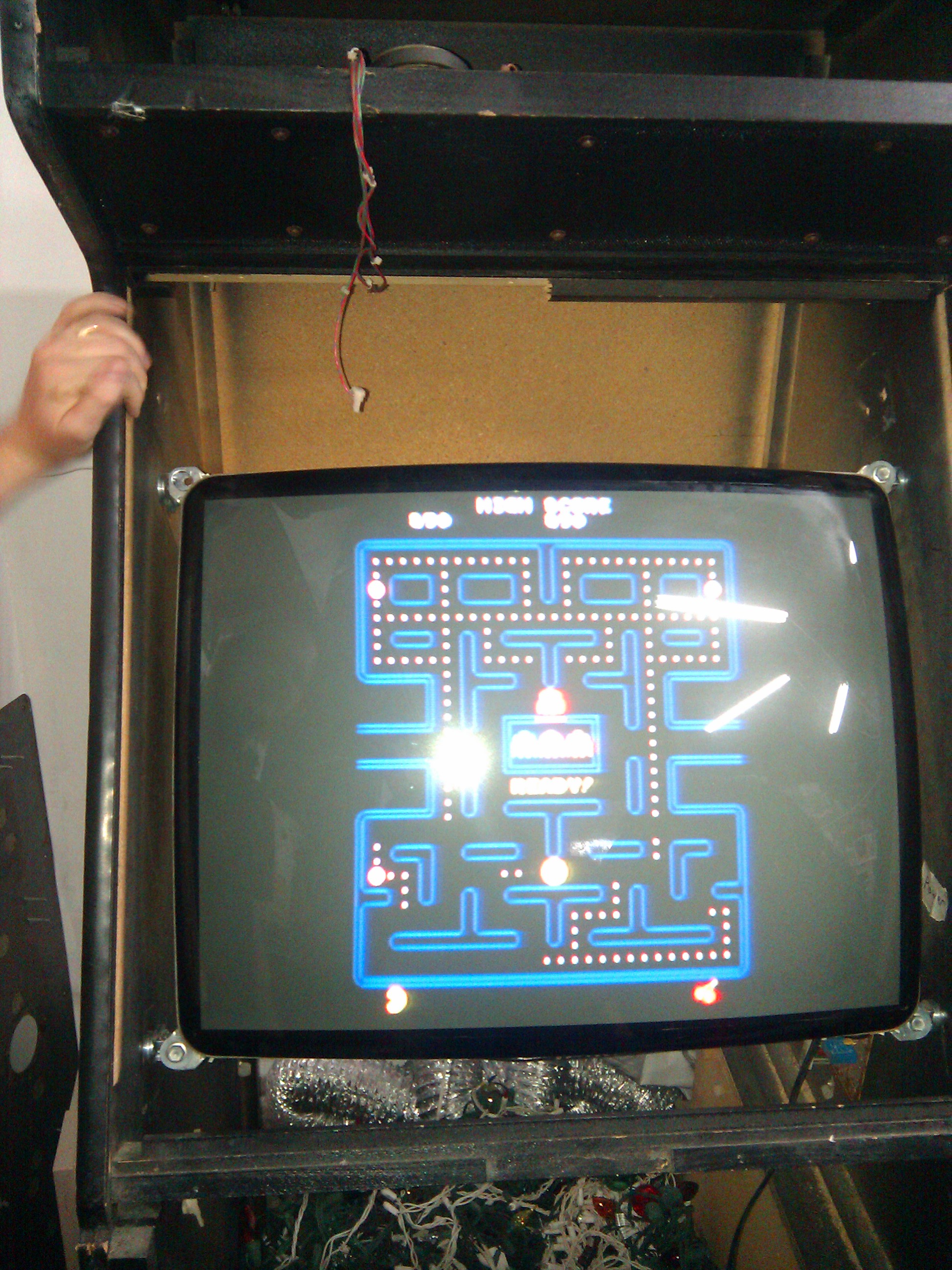 Pre-PS Check out the meeting minutes. Tonight was another successful monthly meeting and I thought I’d share some of the news. First […] 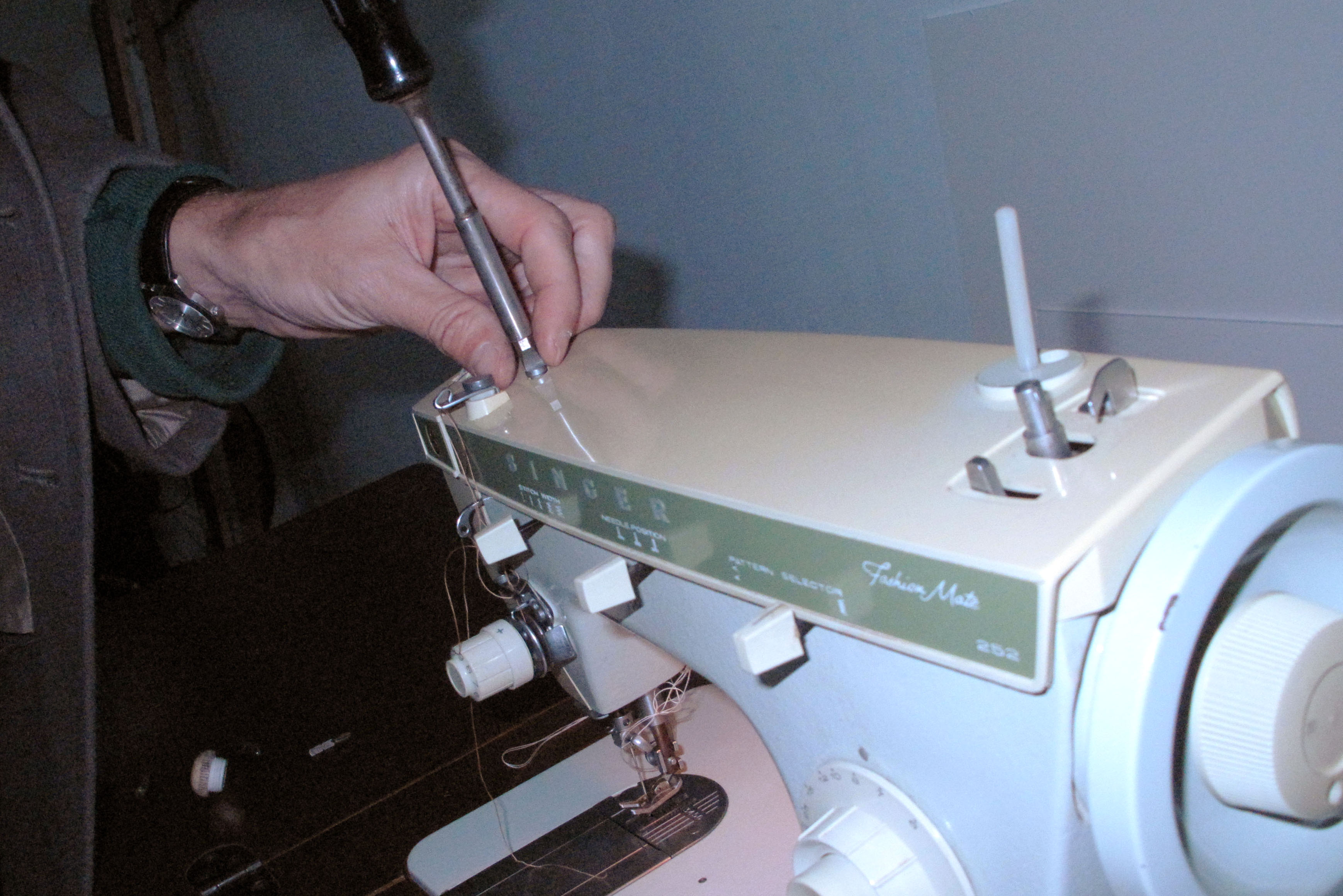 Alan G. hooked us up with a great find from someone’s old workshop. With the help Mark and Dave(let me know if […]

As you may have heard, we’re working at least once a week on the window display project. On Mondays at 7:30pm we […]