Since our annual meeting, there has been a lot of progress on the Oliver St space.  The space consists of three rooms.  The first room is carpeted, and the second and third room were filled with woodworking equipment.  The pictures from the first post on the space were all taken in the carpeted room. Now that the second and third room have been cleared out, the space looks much bigger than it initially appeared.

The internet connection is set up thanks to Believe Wireless and Maze who waited patiently and pulled many wires.

The bathroom looks beautiful thanks to numerous members involved in remodeling it.

There is still a considerable amount of cleaning to do before the big move on Saturday, March 16.  Most of the cleaning involves saw dust, but a good scrubbing would not hurt the utility sink. 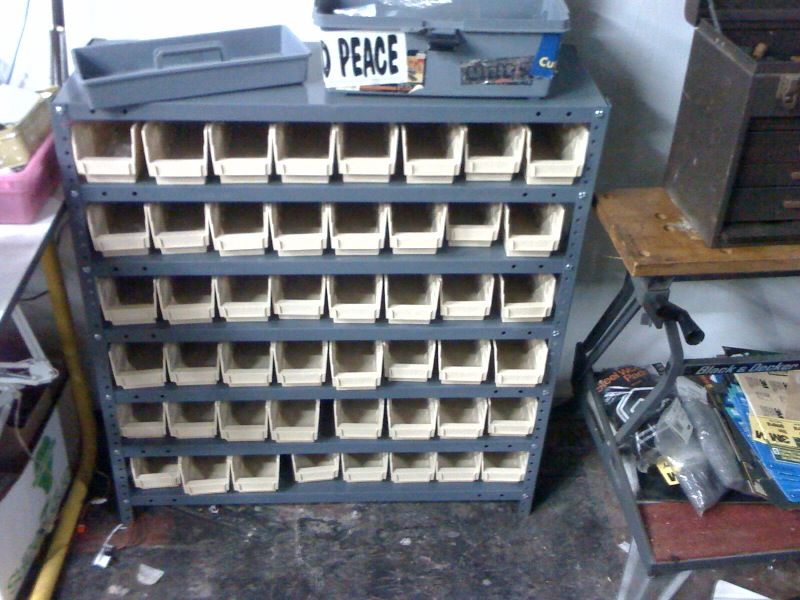 First things first, big shout out to O’Reilly User groups for so quickly sending us some books for our library. Our hookup […]

The Node is now set up so all the lights turn on when it senses motion. Motion Sensor -> Wireless Transceiver -> […] 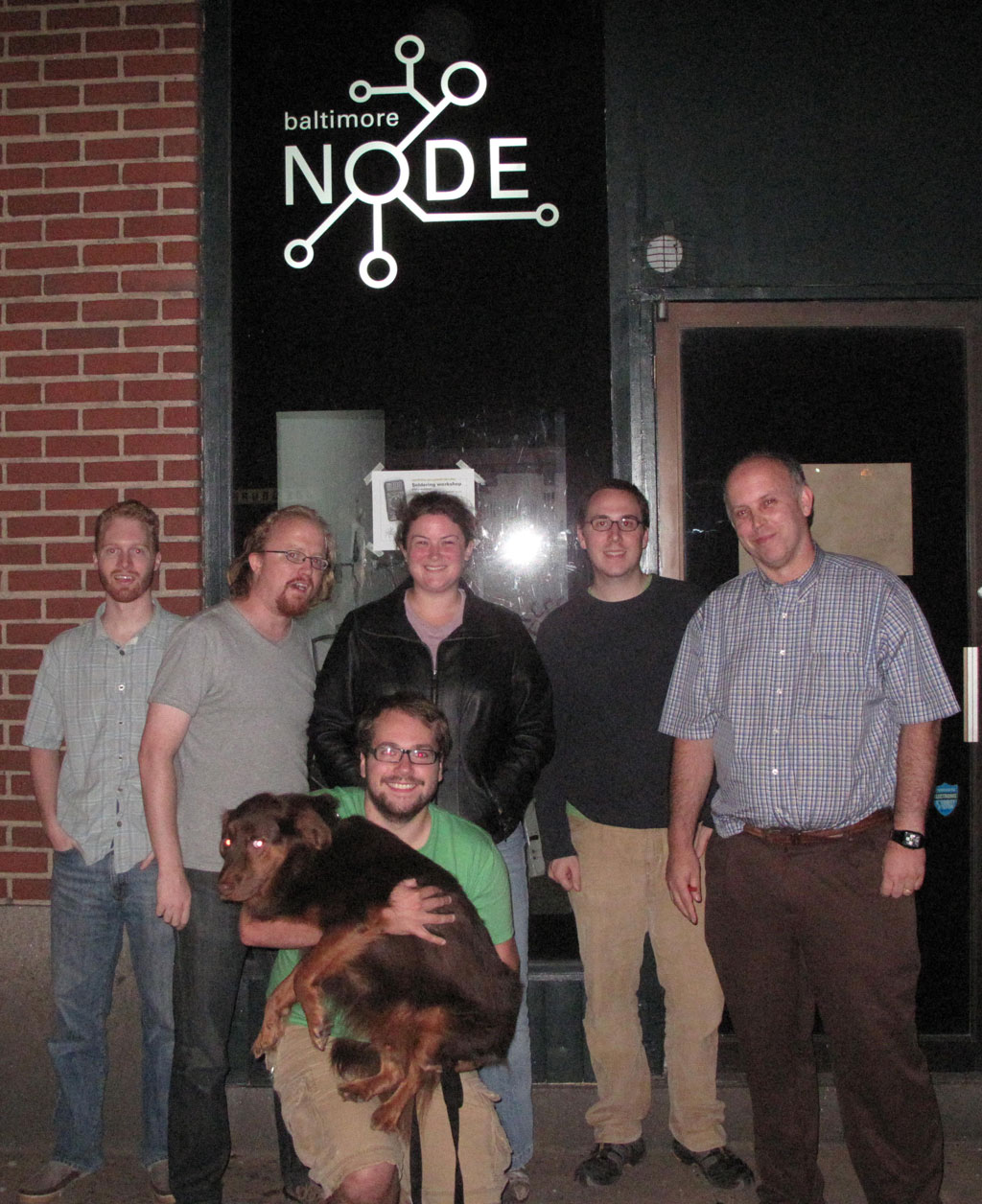 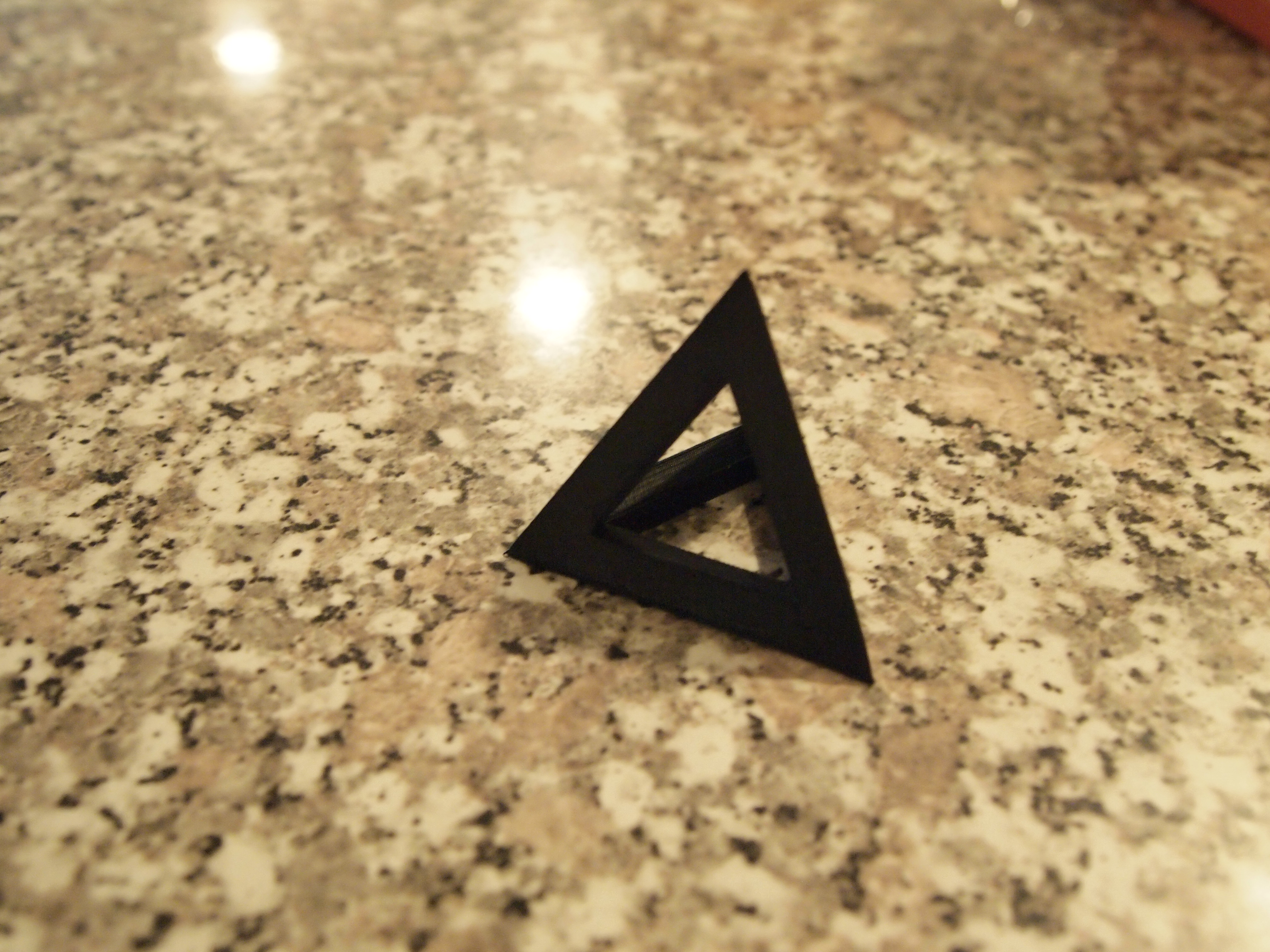 Last night, I went to the Baltimore Node determined to learn how to use the new MakerBot Replicator printer. I sat in […]