Not because I’m the secretary now, but because I was there and saw it happen.

A good time was had by all. 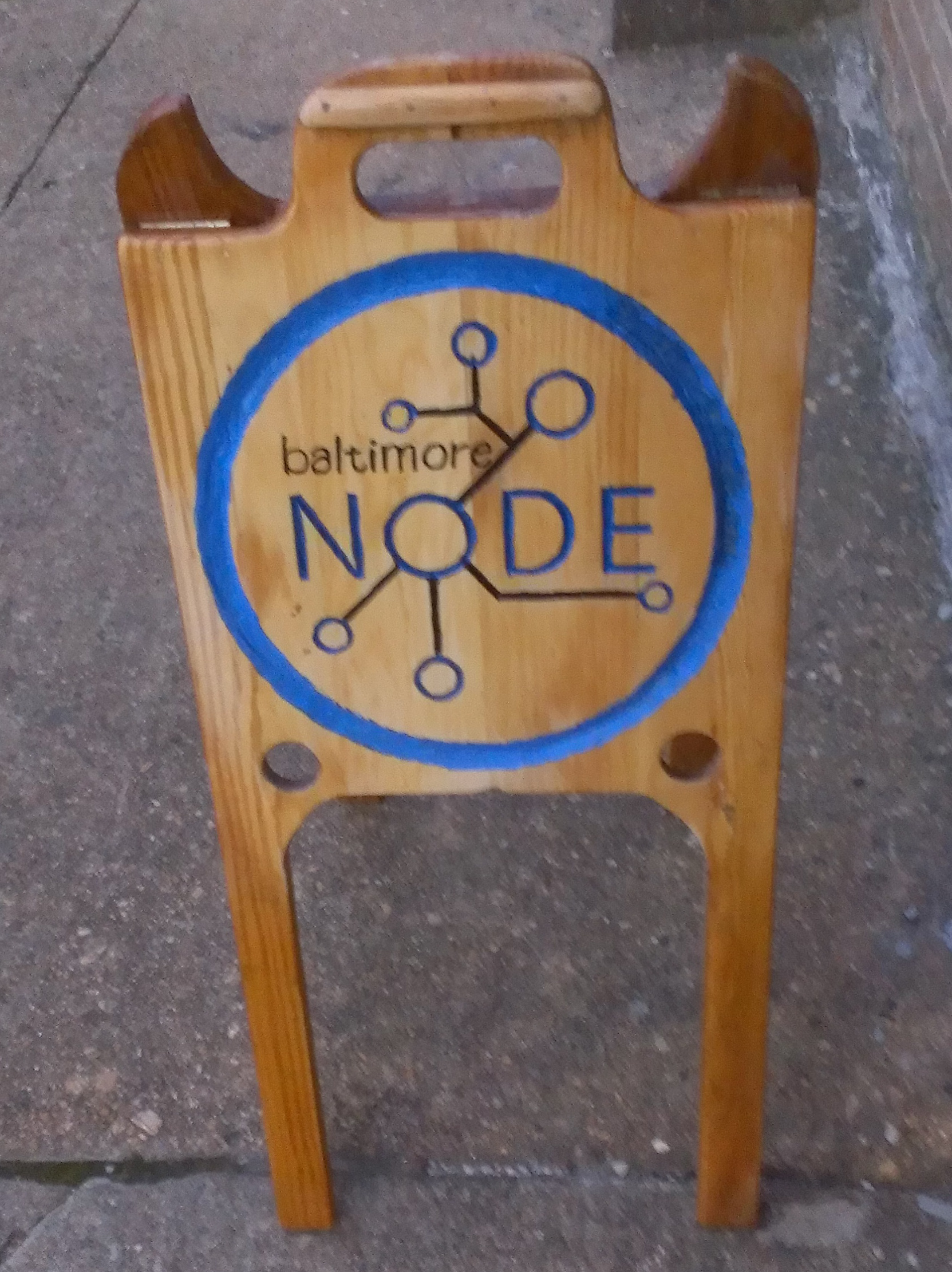 Our special thanks go out to friend-of-the-Node Tom Riley for making us a beautiful hand-carved folding wooden sign with the Node logo. […]

Illuminopolis is a light-themed variety show that will happen on April 3 at the Creative Alliance. Performers and audience members will light […] 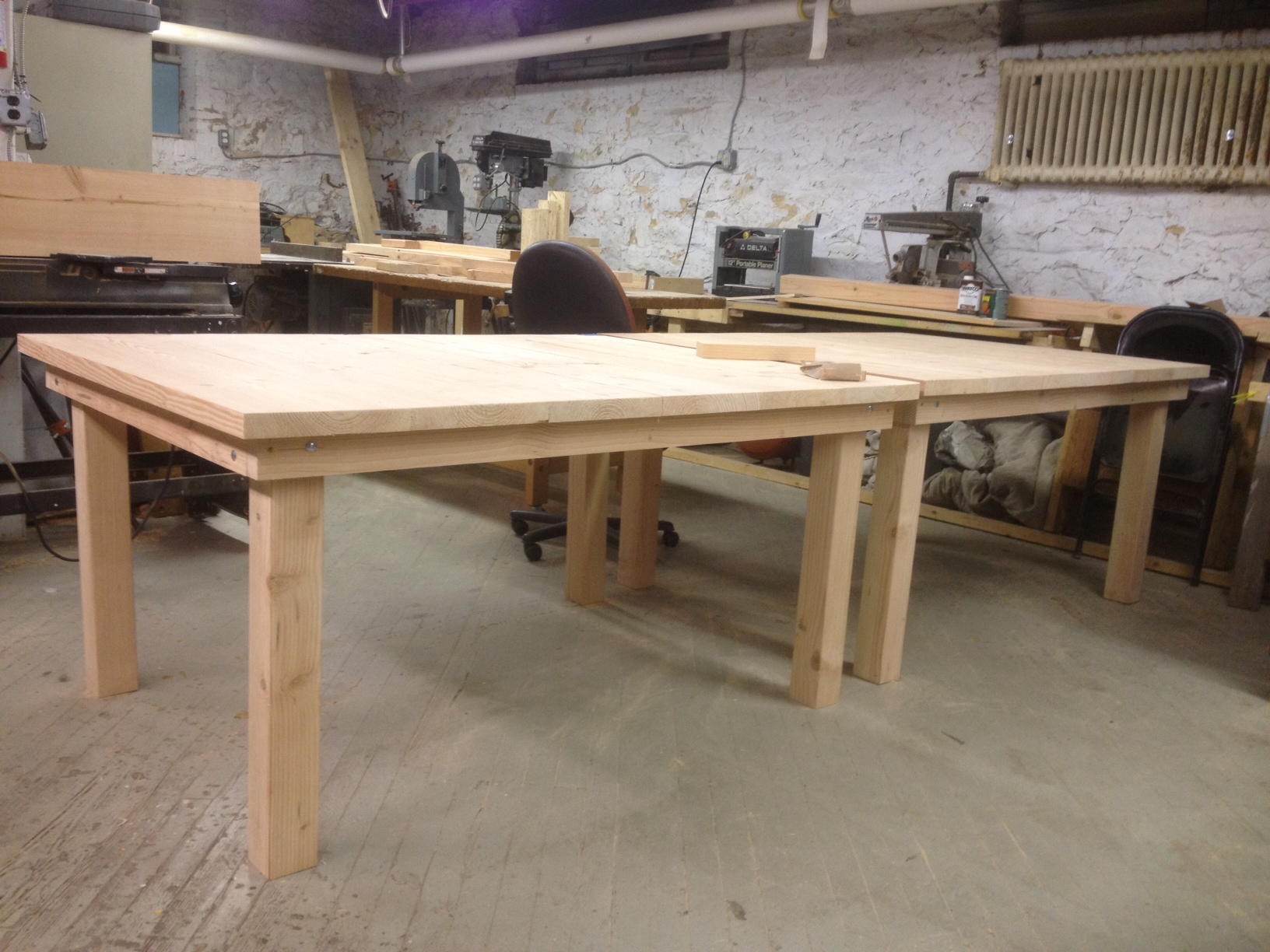